A trader comes across in trading with various things.

Between them, an indicator is playing a vital role. Indicators are used to define the charts more efficiently. But during market movement, trading charts show many angles.

We called it a chart pattern. Identifying a chart pattern is relatively important. So, in this article, we will talk about the target of the cup and handle patterns.

What is the Cup and Handle Pattern? 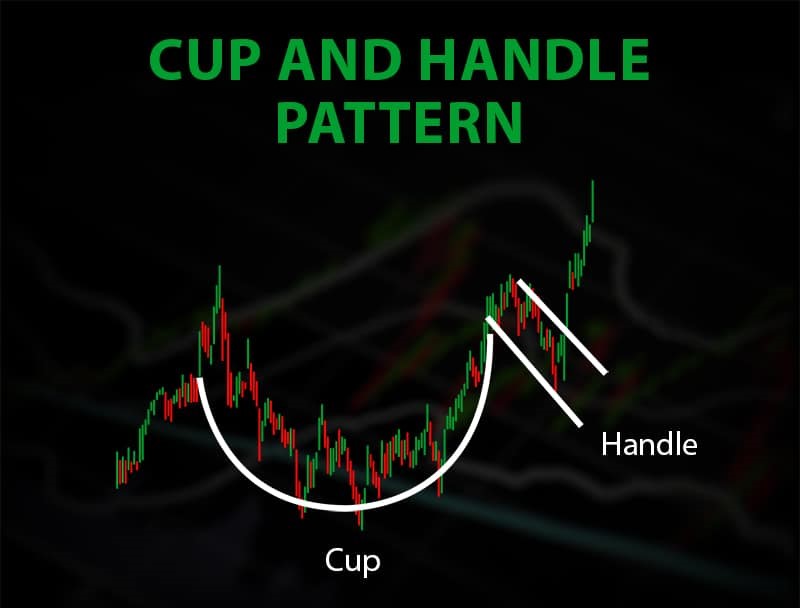 In 1988, an American trader William O'Neill first introduced the cup and handle chart pattern in his book (How to Make Money in Stocks). Since then, it has been expanded by William O'Neill.

In the early 1990s, William O'Neill explained technical analysis for the classification of the patterns in several articles. Since then a vast majority of traders adhere O'Neills cup and handle pattern specifications.

Timeframe of the Cup and Handle Patterns 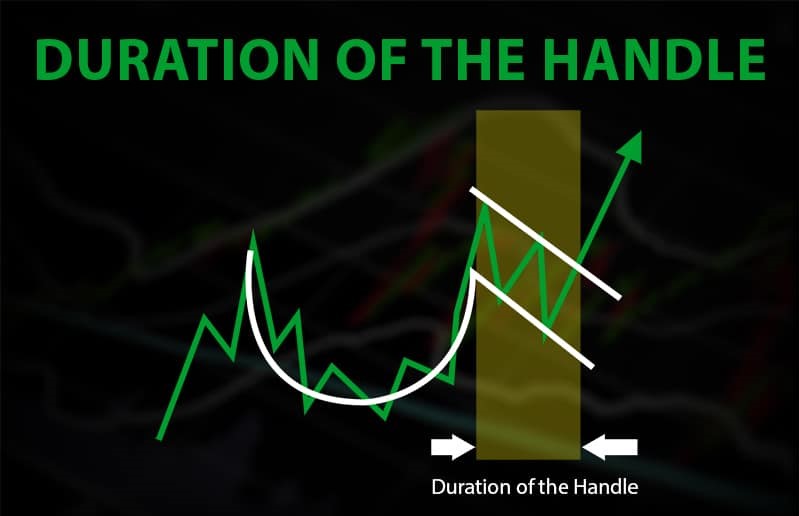 But the duration of the handle is quite an important feature. In the meantime, the handle must close within a month, if not then it might be signaled that it has not enough energy to break the higher defense level. 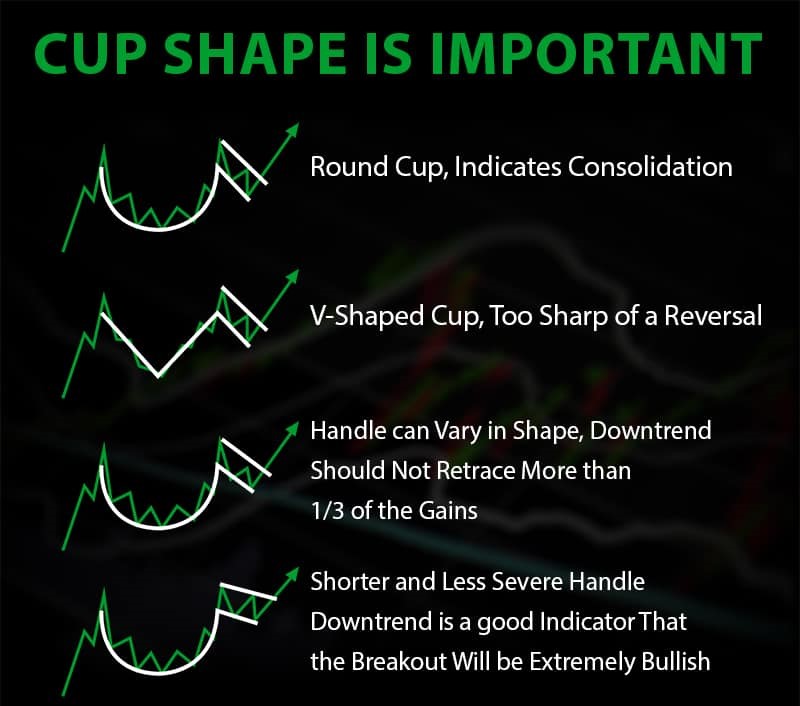 Most patterns are identified by their shape. So, shapes are important.

For example, the cup must be rounded instead of V-shaped, because the latter is too sharp of a reversal from the high where the former indicates concentration. Sometimes, the handle could vary in shapes where conditions connect that the downtrend should not be more than one-third of the profits at the end of the cup.

Also, a short and less downtrend of the handle shows that the breakout will be surprisingly bullish.

Trading Volume is another point of the cup and handles patterns. Trading volume will pin at the lowest lows in the cup-like exits and entries are made, but it should spike to maintain the bullish momentum.

Cup and Handle Patterns - How to Get an Entry? 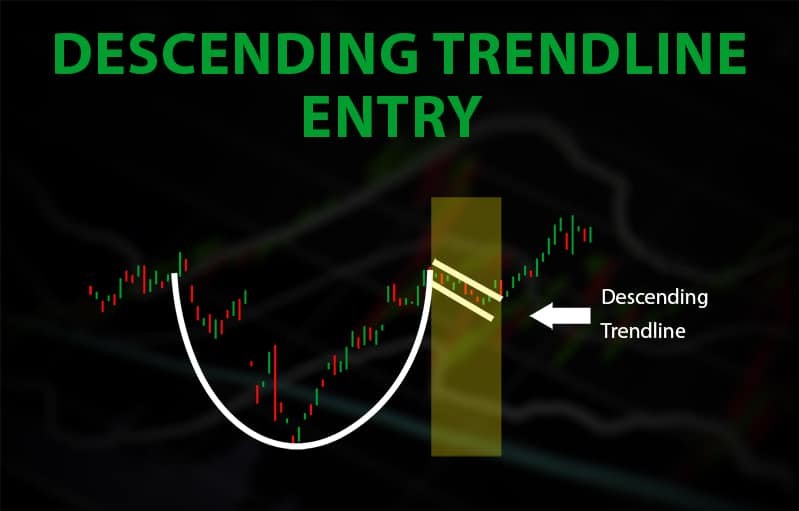 The handle creates a descending trendline and intends to enter when the price goes down above the trendline. Though having the possibility, do not make a larger profit in the base of the cup. Because without proper visibility, taking decisions may cost hard. 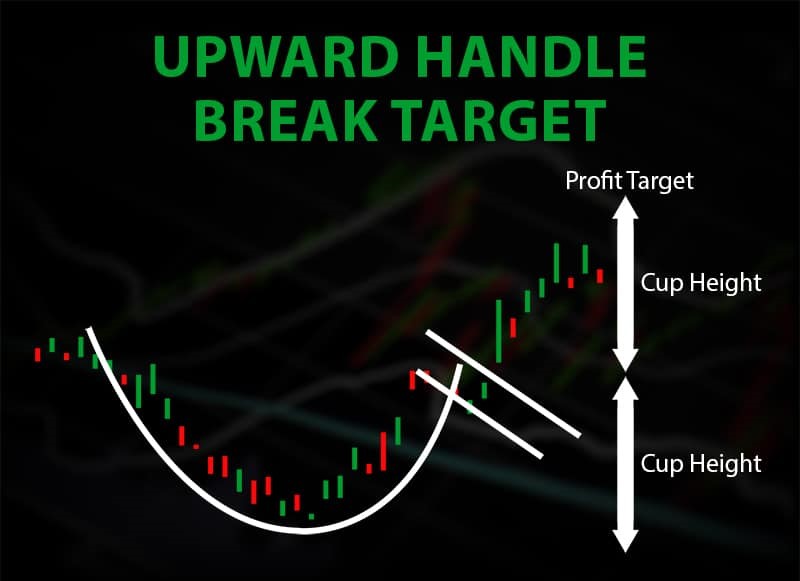 When you are digging out the profits in trading a cup and handle pattern, you have to compare the price bottom to top at the cup and handle. Write down the number and merge it to the handle where it breaks upward. 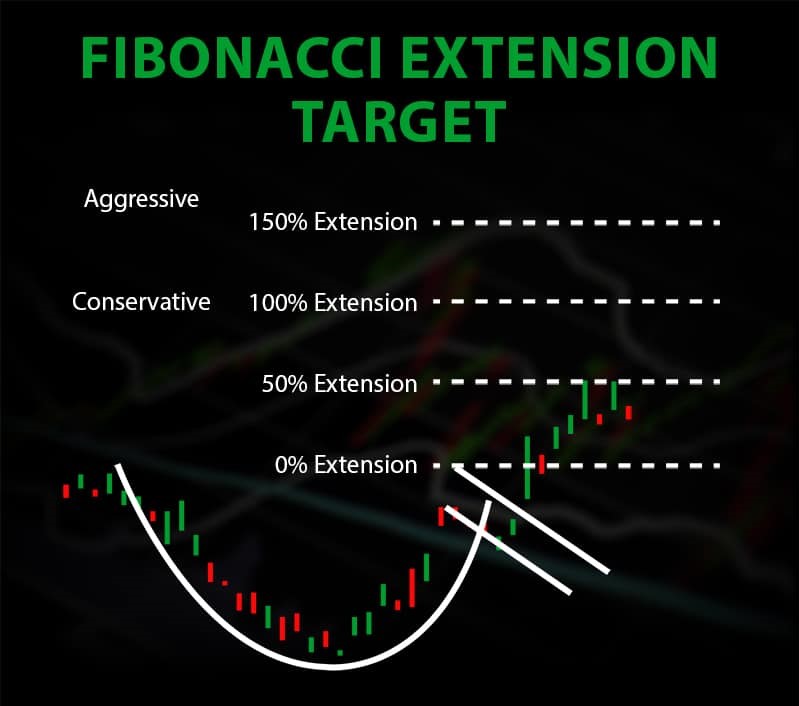 Cup and Handle Patterns - How to Reduce Losses? 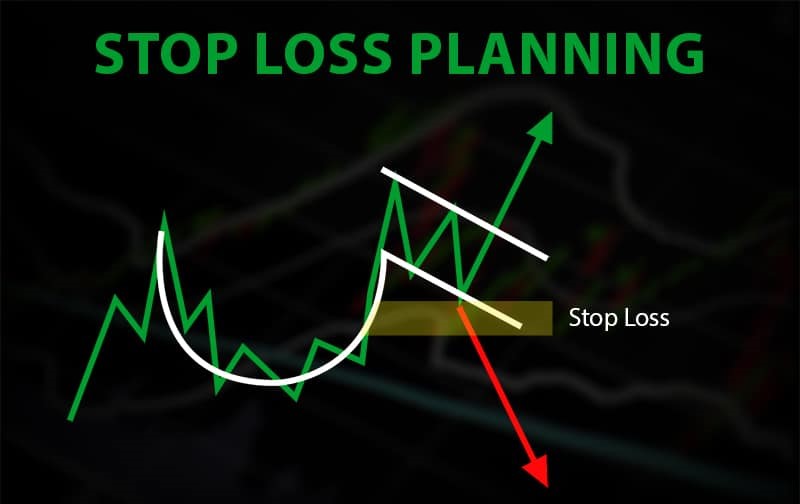 When a cup and handle pattern formed, there is no security that it will stay alive at the end. To reduce unwanted losses, you might place a stop-loss to protect your investment on the handle's downtrend. Set the stop loss at the lowest point of the handle. But the stop loss must set on the upper third of the cup where strong handles will not fall below this point.

The cup and handle pattern is as valuable as other patterns. Identifying market price conditions and making a suitable risk-reward ratio is determined by this pattern. But whereas the traders must utilize its target profits, perfect entries, and stop losses to maintain a good risk-reward ratio.

Never Miss! See The Most THREE...

There are a lot of things in trading like picking methods that work out, money, currencies, and effort. But a tr... Read More

Trading is an easy concept where traders are exchanging goods or services bet... Read More

[Revealed] Why price action is bett...